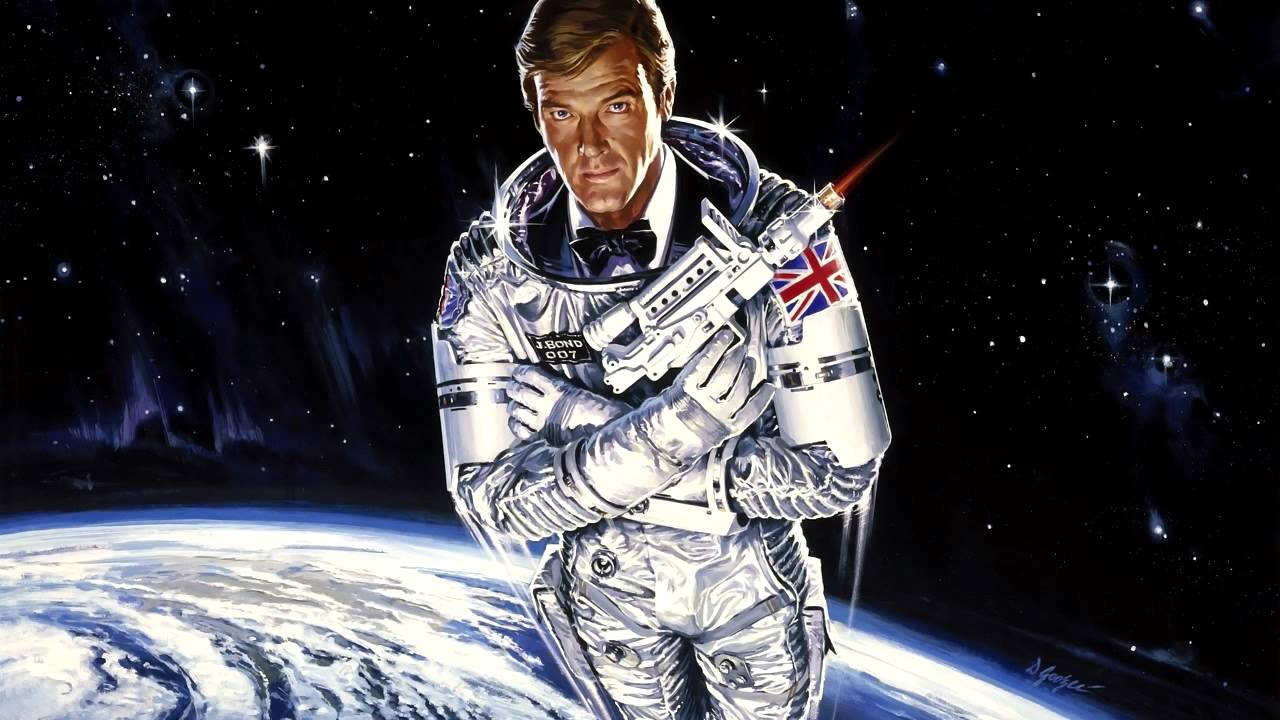 Our current post is the next in line dealing with migration that has an impact on construction. Such issues will be discussed at the 80th EUROCONSTRUCT Conference.

In our previous post we concluded that lower potential economic growth and an increasing immigration are likely in Europe in the long run. An overall lower economic growth puts pressure on the construction industry as well, however, increasing immigration provides new opportunities for growth. In this post we will first elaborate on possible short-term effects and then we will present our expectation for the long-term.

Whereas our previous post was based on a simple model, this one is going to be more like a literature review. We use evidence both from European and Anglo-Saxon countries (New Zealand, US, UK): bare in mind that immigration has been historically higher in these countries and their labor markets are more flexible, so findings may not be fully applicable for continental Europe.

Short-term: opportunities both in the private and publicly funded housing markets

This year has seen the highest number of asylum-seekers in the EU. According to recent estimates, around 1 million have arrived, pushing supporting systems to the brink of collapse. It seems inevitable that governments will have to spend more on strengthening their social care for immigrants, which means growing demand for housing both in the private (on the low-end rental market) and public sectors.

The biggest question is how European countries will agree on new asylum policies (if they will agree at all). Currently, the whole social housing system in Germany and Sweden are under strain. Municipalities are freeing up their houses to provide accommodation to immigrants (and that causes tensions in the society) and the German government is planning to build new accommodation for refugees. Moreover, a new proposition is gaining support that would make it possible to requisite empty apartments to host immigrants.

As we expect a higher flow of asylum-seekers into the EU, states will have to invest into camps and other means of housing for asylum applicants and accepted refugees. But the magnitude depends on the final decision: it can happen that all asylum-seekers have to wait in remote areas of border-countries (Greece, Hungary, Italy, etc.), which would result in a lot smaller effect on the overall housing market.

The next question is what happens to asylum-seekers whose application is accepted. In every member state, a refugee is given some sort of state support for housing. It can be in the form of cheap housing provided by the state, or in the form of money given to rent a flat (in Germany it is EUR 400/month now). The effect on the construction sector depends on the state’s decision: it can result in state-funded construction projects or a rise in low-end urban rental prices due to increased demand.

The short-term effect of immigration on demand for new housing is small. In the UK, they have found that “the majority of recent immigrants live in the private rented sector” and overall “rents have been largely unaffected as some have crowded into existing properties and rented poor quality housing shunned by the local population” (fullfact.org).

Some time has to pass between an immigrant’s arrival and when its full demand for housing is realized. In New Zealand it is 3 years (McDonald, 2013): it means that it takes a couple of years until they accommodate, find a job and eventually rent/buy a new home. The number of years depends on local labor market conditions and also on government policies. In New Zealand, they estimated that it takes 15 years for an immigrant to have similar housing demand as locals do (NZ Treasury).

We were interested in how many refugees’ accommodation will have to be solved in the near future. Based on the model presented in the previous post, using conservative assumptions, we have come to the following findings: in the next 3 years excess demand for social housing is 900 000 people, for whom the current social housing capacity is not enough. Instead of accommodating them in gyms and stadiums, member states will have to provide them proper living conditions. Most likely, this will be a combination of social housing and funds given to rent apartments.

Note: assuming that the total number and mix of asylum-seekers stays on the level of 2014 (after the 2015 peak), the acceptance rate is 100% for Syrians are 32% for other nationals, current maximum capacity of social systems are at 2014 levels, every third refugee settles down in Germany (as in the last 3 years) and non-asylum-seeking immigration also stays on the last 3 years’ average. All data are from Eurostat.

The conclusion of our previous post was that smaller potential economic growth in the EU seems to be unavoidable. This will have a deteriorating effect on the housing market as well. Increased immigration, however, is the upside for the future. It expands demand for new housing, raises prices and leads to the gentrification of unfrequented areas.

Sustained levels of increased immigration augment demand for new housing. In the UK, researchers have estimated that 40 out of every 100 new houses can be attributed to immigration and it is the “most important variant in projections about the growth of the number of households” (Migration Observatory). In New Zealand, one new house is built for one out of six migrants (McDonald, 2013), so our estimate from the previous post of additional 1-4 million immigrants per year above current level means 170-670,000 additional new homes every year in the EU.

Housing prices are strongly correlated with population growth and net immigration. In US cities, researchers estimated that a net migration of 1% of the population leads to a 1% rise in average rents and housing values (Saiz 2007). Based on this, higher immigration can raise housing prices by around 0.4-0.8% every year, meaning a 4-7% rise in 10 years.

Immigrants have lower ownership rates than locals do; therefore, increasing immigration has a bigger effect on the renting market. In addition, young, lower income and smaller households are more likely to be renters (Andrews et al (2010)).

Immigrants strengthen the housing market through their purchasing power and also by increasing demand for currently not-so-favorable neighborhoods. In the US, they have found that “immigrants often contribute to the stabilization of less desirable neighborhoods, helping those areas become viable alternatives for middle- and working-class Americans” (as-coa.org). Eurostat has found that this often implies a process of urban sprawl, as previously rural areas in the neighborhood of expanding urban areas are developed to accommodate the growing population (Eurostat).

In sum, we predict that in the short run increased immigration will lead to social housing programs and raise both demand and price of low-end rented apartments. In the long run, immigration can mitigate the deteriorating effect of lower potential economic growth on the construction sector. Moreover, it can lead to increased gentrification in the biggest cities of the European Union.

Last week, we rewarded our readers with a video for keeping up until the end of the post. So here is this week’s: where are the Syrian refugees? by Hans Rosling